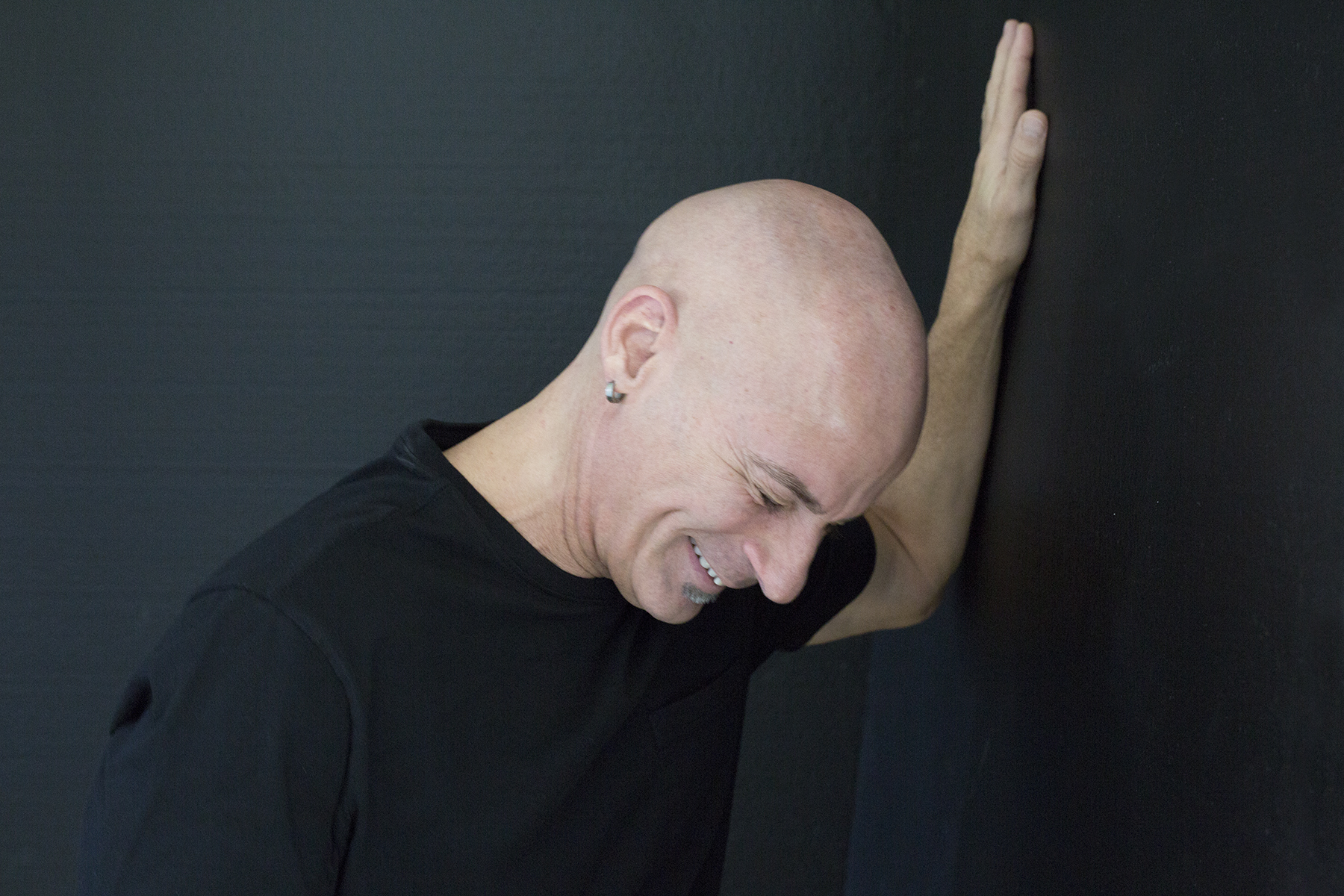 In January 2019, our CEO Joe Costello was approached by VoyagePhoenix to give them a story on his life up till now…where he’s been and where’s he’s going.

It was a nice piece on what occurred in his past, what various steps and moves he made along the way and he ended up being the successful business owner of Onstage Entertainment Group, LLC and contributing to the health and well-being of the entertainment community here in Arizona.

Check out the story here: 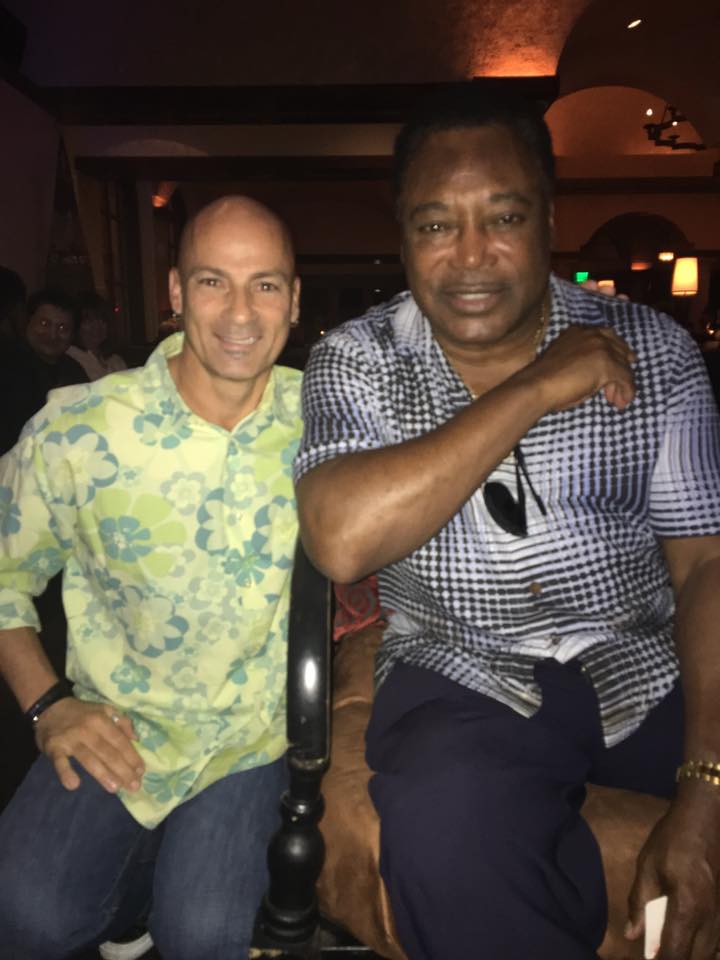 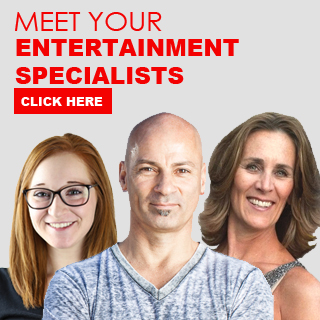 CAN’T FIND WHAT YOU ARE LOOKING FOR?

Please call us if you need to find and book a band, soloist, or another type of entertainment.

OR ENTER A KEYWORD